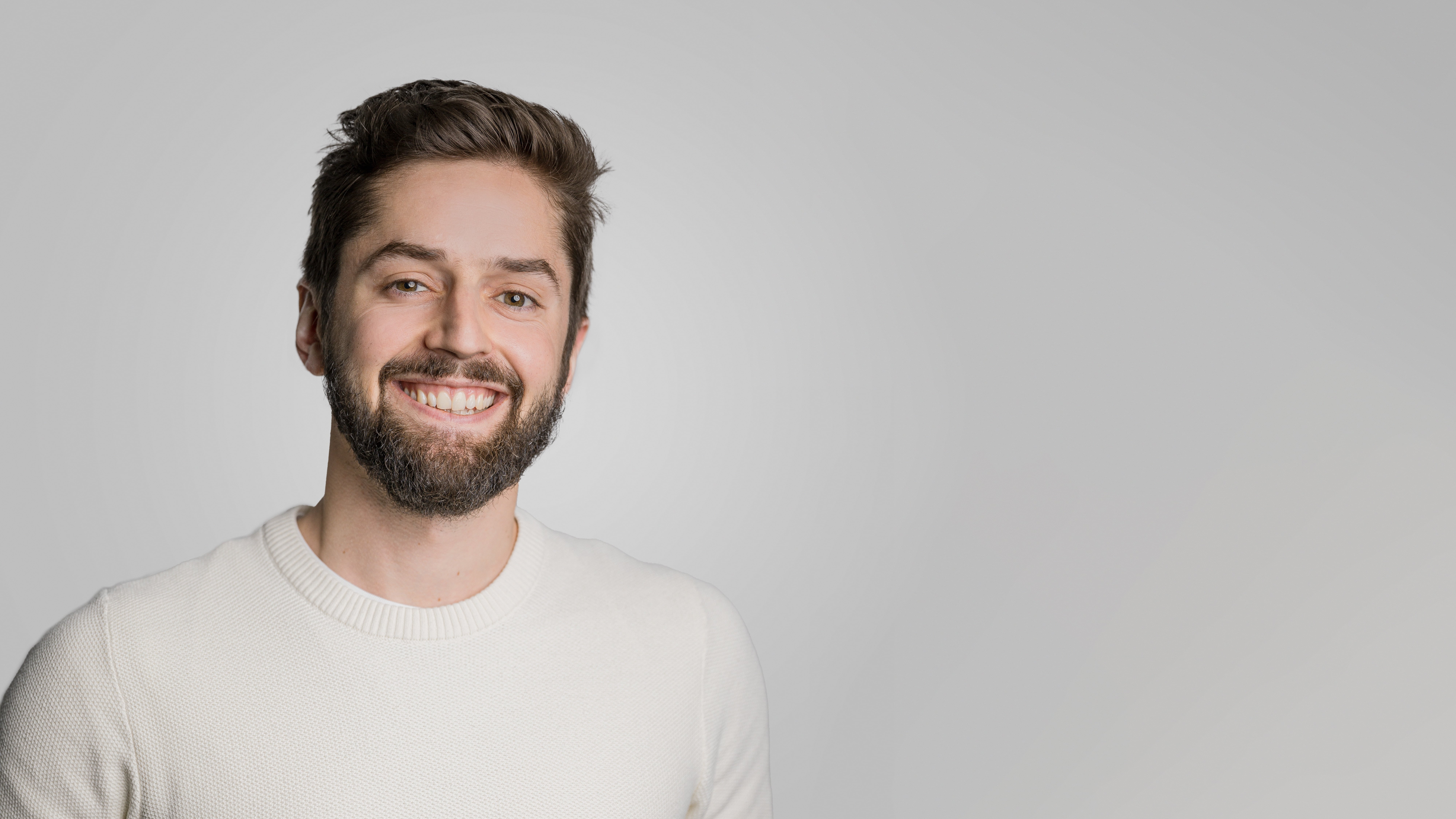 Get to know Archlet co-founder, Jakob Manz. We dug in deep with Jakob, to understand what attracted him to engineering, what has surprised him about founding his own company, and what he envisions for the future of Archlet.

What was the first line of code you ever wrote?

I’m not the classical computer guy, in that I haven’t been obsessed with coding or my computer my whole life. Well, maybe my computer, but if anything for gaming. I took an elective programming course in high school, and at the time I wasn’t sure it was for me. I ended up spending most of the time playing games, if I remember it was something called Canyon Defense. I only really got into coding when I got to university.

What attracted you to engineering? Why did you choose to pursue it?

I was initially attracted to engineering because it was an applied science. Growing up, I was fascinated with electrical engineering, and had this dream of becoming one day the CTO of ABB, the engineering company. Now they do everything from robotics to process automation, but at the time I knew them for the power grids. I thought that was so amazing. I was so fascinated by it, so I ended up pursuing it.

At what point did you know Archlet could be something big?

I didn’t imagine it would be something big at the beginning. I thought we would build a sustainable company, sure, but not a billion-dollar business. I don’t know that there was one moment where it clicked. It came in waves. Some days I would think the sky is the limit in terms of where we could go, and then the next day I would learn something about the competition and feel a bit down, and then I would learn a bit more and realize that they weren’t actually solving our audience’s problems at all and I was back to feeling like the sky is the limit. Though I would say, in the summer of 2020 when we began to do our initial seed round, I started feeling pretty confident in our potential.

What has been the most unexpected or surprising thing about founding your own company?

For me, there are two things. The bigger you get the bigger the challenges. And secondly, the pleasure of working with others. I’m surrounded by so many amazing people on the team, and I didn’t realize how much energy I would get from working with them.

What did you wear as a teenager that you thought was really cool then?

I was really into branded things. If I had a polo, I always wanted the little Tommy Hilfiger flag stitched in the corner. And I remember thinking that white sneakers were terrible, for whatever reason. This makes me laugh now because it’s the complete opposite of how I dress today. If I have a big, branded logo on my jacket it bothers me, and I would say 90% of the shoes in my closet are white.

What have you nerded out about recently?

Fantasy books. When I was younger I was really into fantasy books. I read a series once that had 37 books in it. It was one of the longest series of all time. I was recently reminded of a series I read about dwarfs and I picked up the latest one. So now I’m up from 23:00-1:00 every night reading them. It’s pure entertainment but feels a bit better for my eyes than staring at a Netflix screen.

Where do you see Archlet in 5 years? 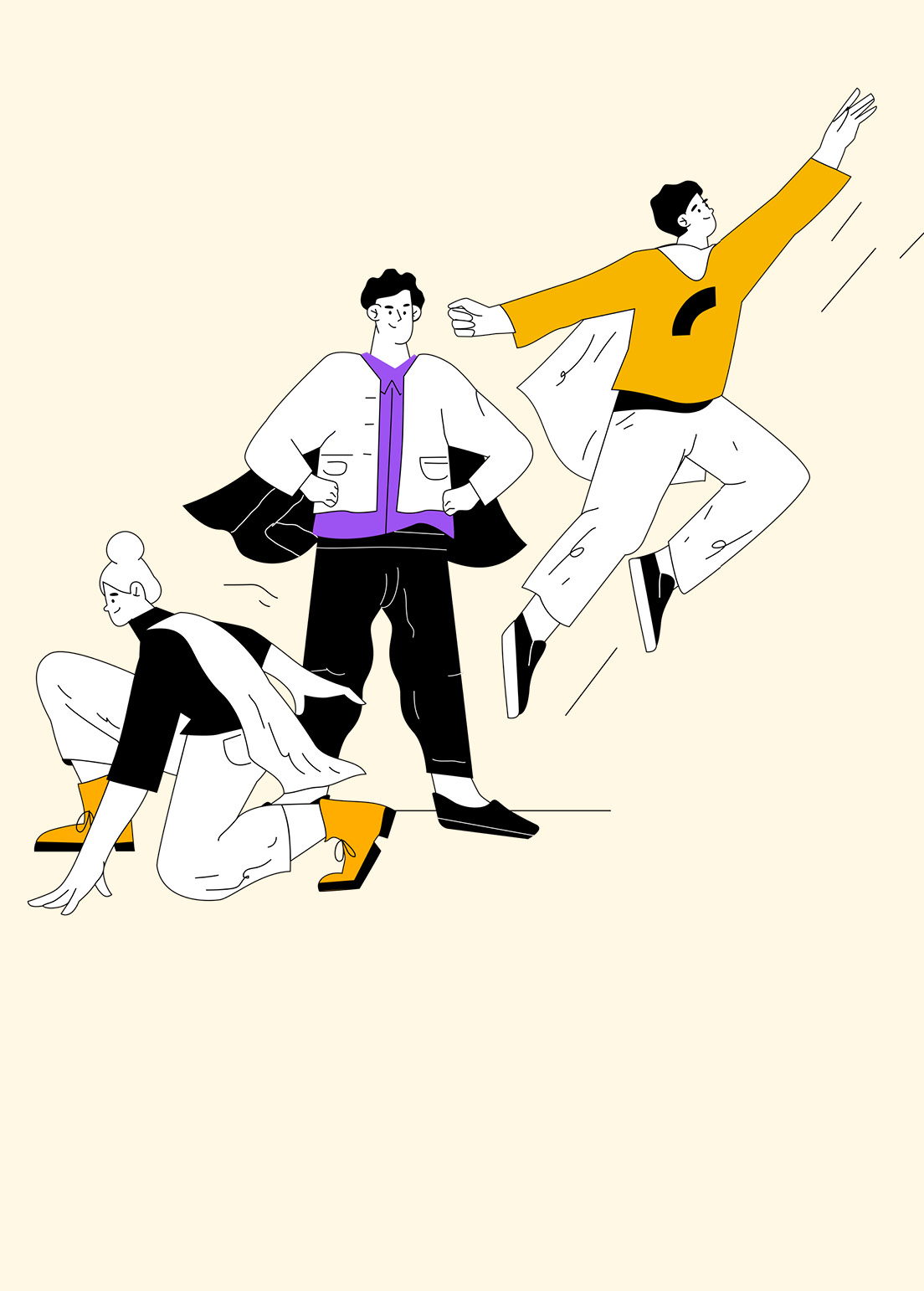 Creating culture one small act at a time 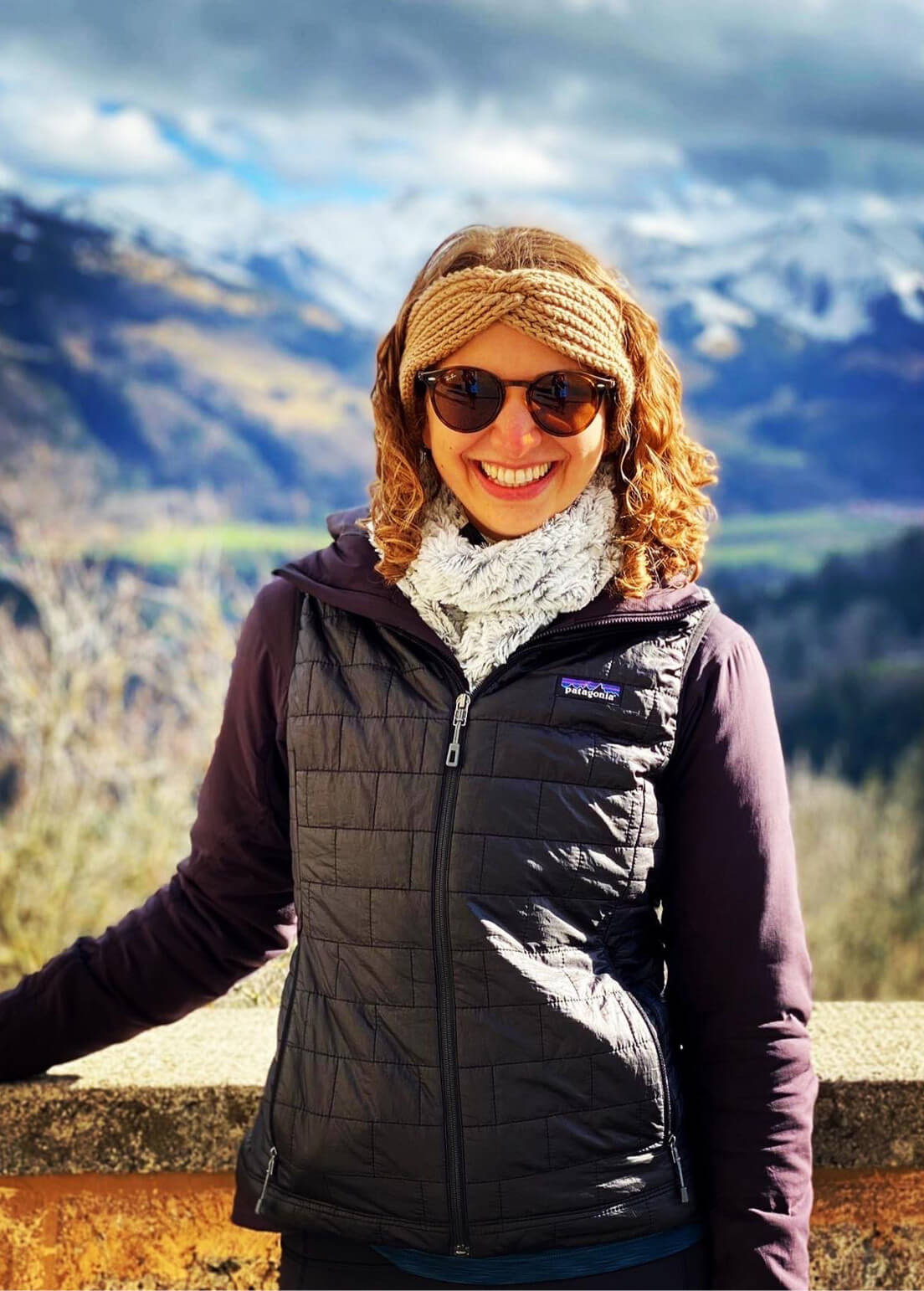 A day in the life of an Account Executive: Pauline Michalik 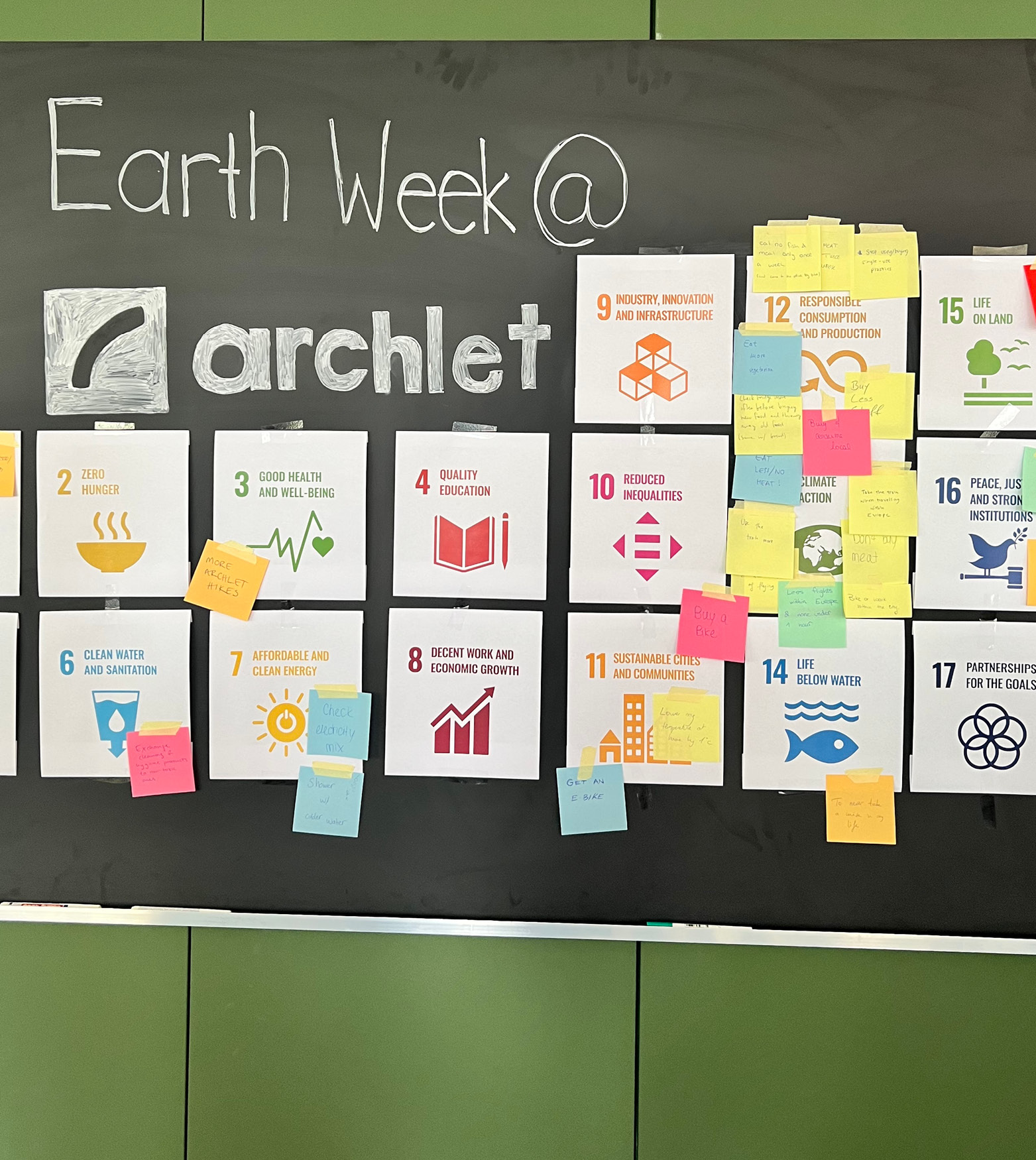 How Archlet made an impact this Earth Week 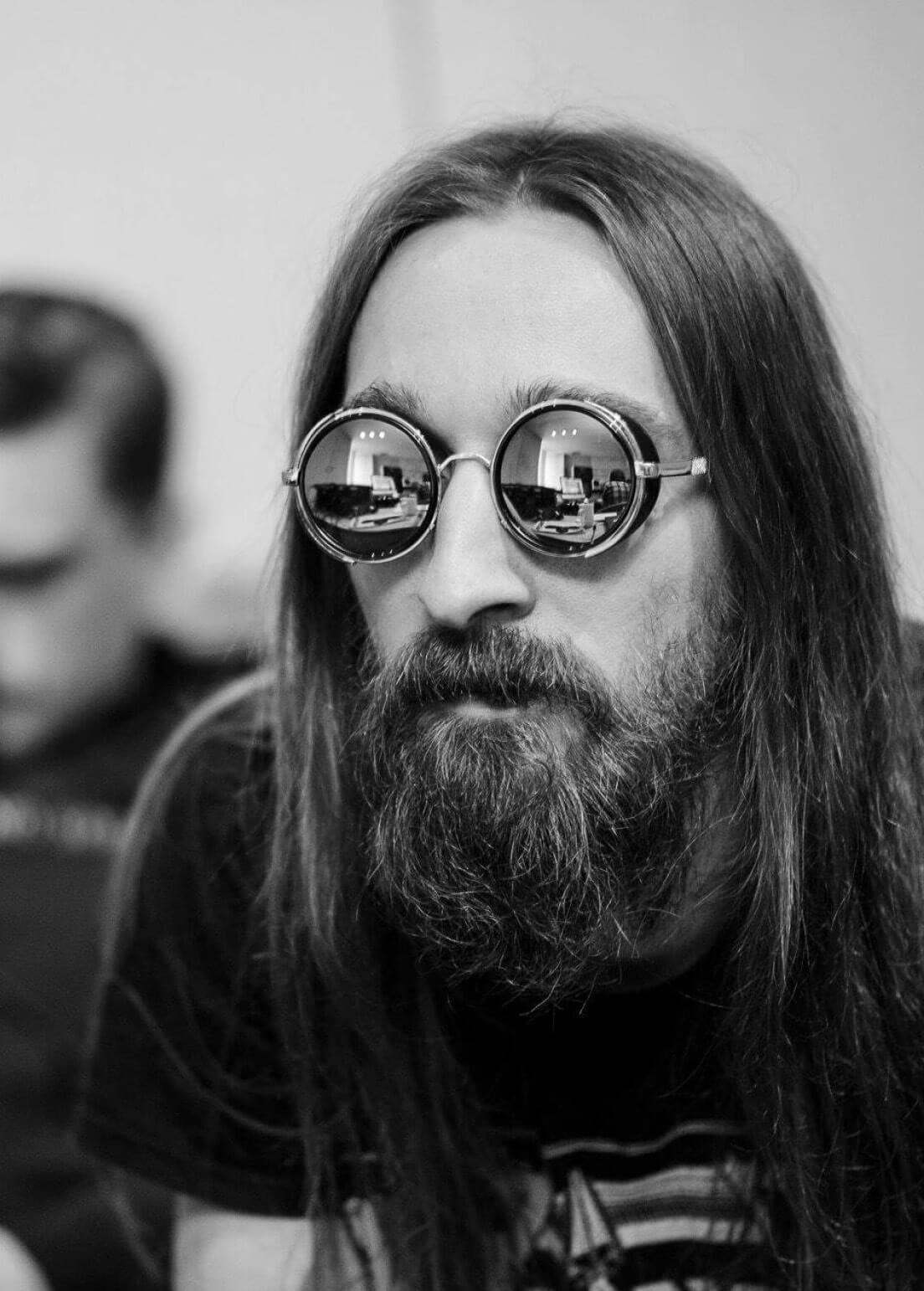 A day in the life of a Software Engineer: Michal Skula 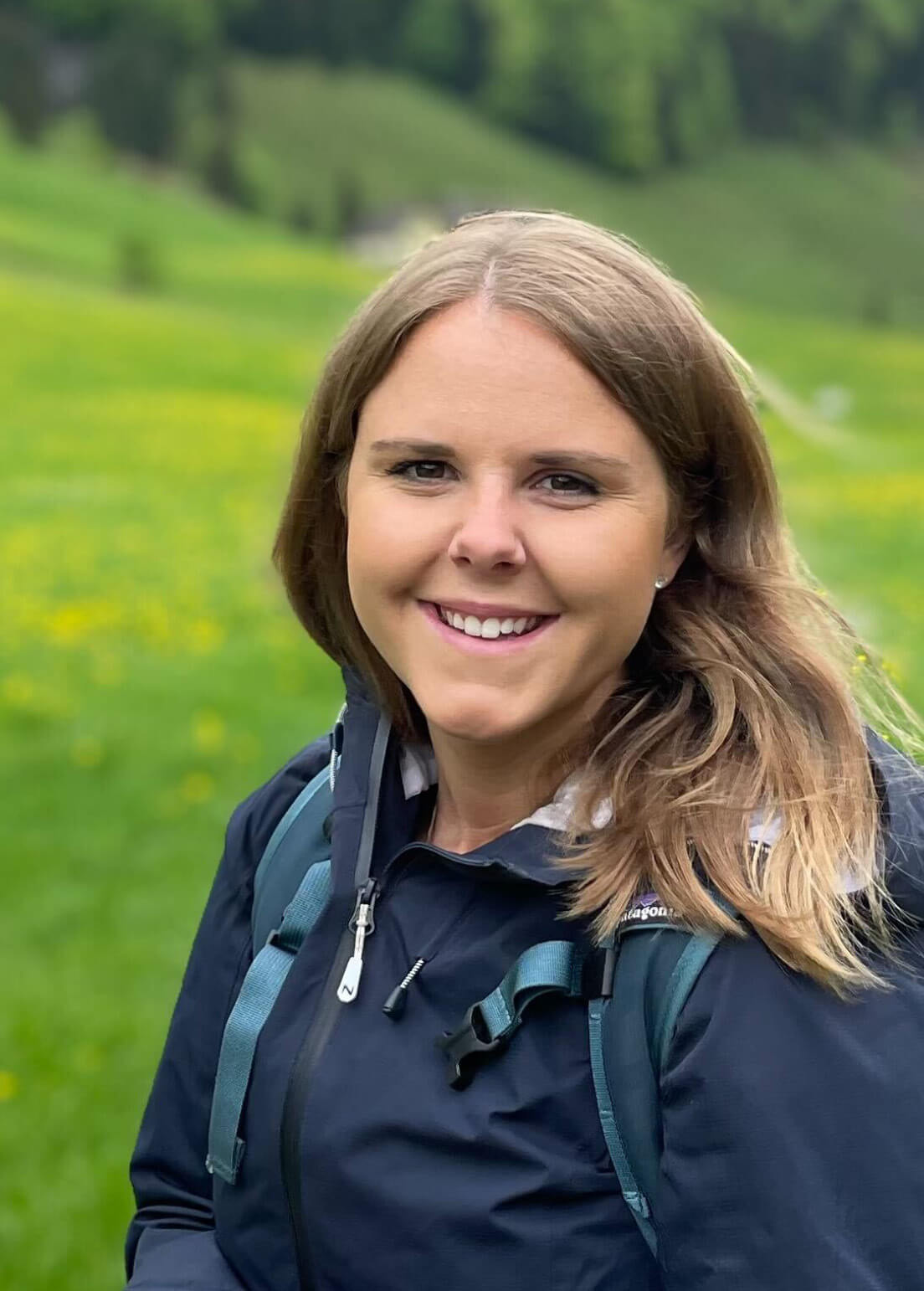 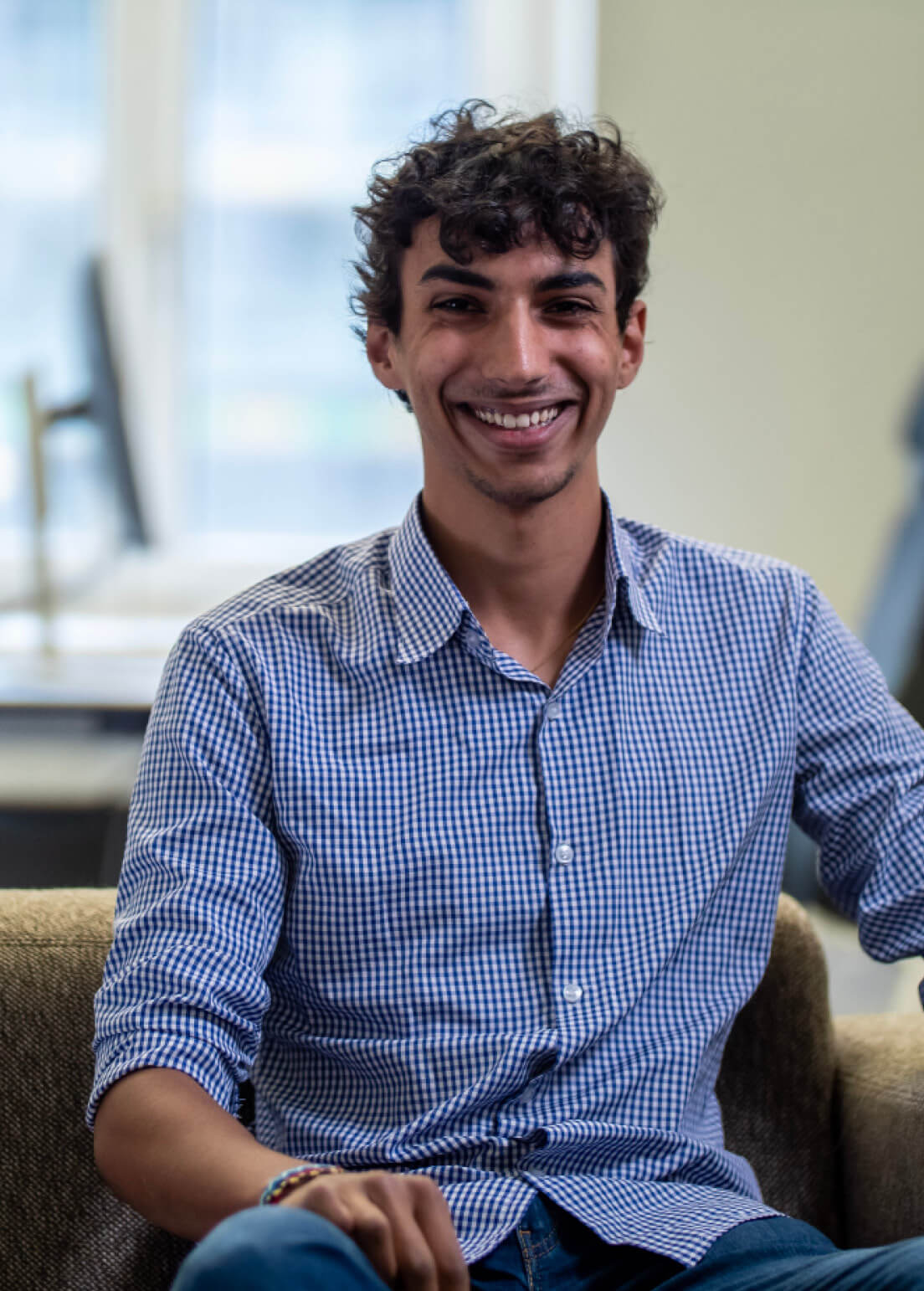